Turns out, those topics make for a fabulous lunch. 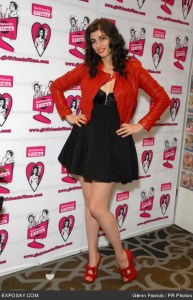 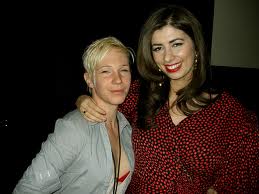 It makes me happy knowing that people who usually don’t see this kind of gender diversity potentially are exposed to real lesbian sex through Jincey Lumpkin’s movies. 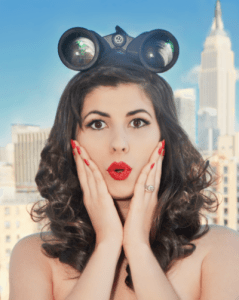 I hope we can do it again sometime soon.