Mixed Tape Mondays: Songs You Can Make Out to Under Fourth of July Fireworks!

To go along with this week’s Fourth of July holiday, we put together a playlist of patriotic songs that a) go along great with a fireworks show, and b) you can make out to under the stars while the fireworks show is on.  One of my favorite songs that absolutely sets the mood for both is America the Beautiful by Ray Charles. It’s romantic, it’s sexy, and definitely patriotic. Have a safe and wonderful Fourth of July! 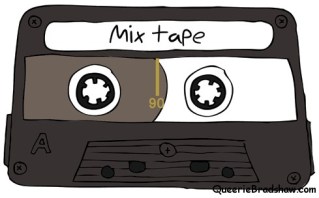 Toby Keith – Courtesy of The Red, White and Blue (The Angry American)