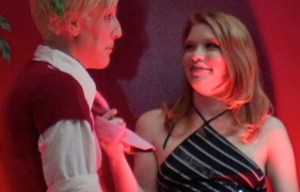 The plot to Superfreak goes something like this: the spirit of Rick James, played by director Shine Louise Houston, wanders around a party full of hot queers (a party I really wish I had been invited to) and inhabits various bodies and makes them get super freaky. 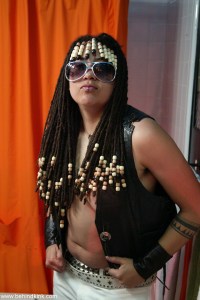 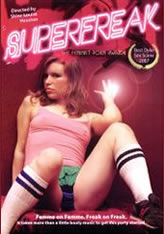 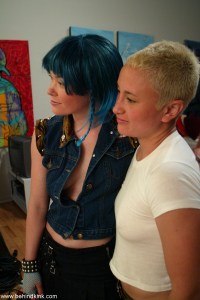 That’s a good thing, btw. In case you were wondering.

My favorite part of Superfreak, though, is the whole second DVD where you get with behind-the-scenes commentary and interviews. I love getting to know bits of information from the set, seeing how friendly everyone is and especially love the blooper hilarity you miss in the final cut. 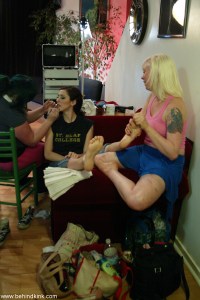 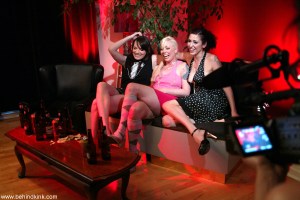 The Bottom Line: Definitely a good one to keep in your repertoire, Superfreak is fun, entertaining and sexy.

Available at: You can get a DVD of Superfreak from Good Vibrations or watch it streaming with them as well. 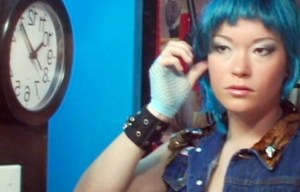