We Joined Tumblr for the Women

I’m not going to lie, the only reason I joined Tumblr was so I could look at pages upon pages of hot, sexy queers, fashionable curvy women, people of color and pretty much all the people the mass-media hides from me on a regular basis. 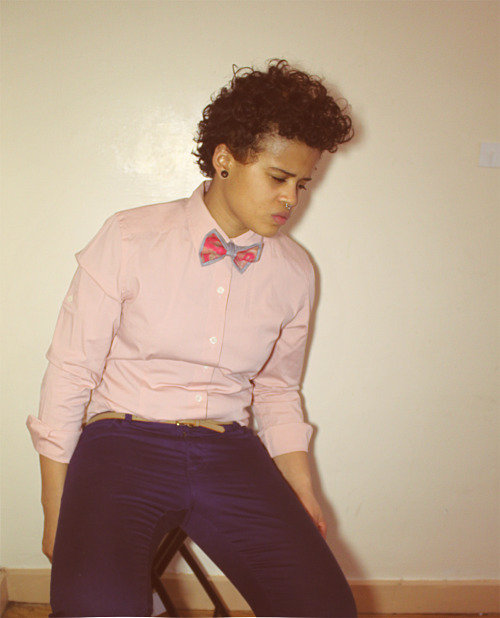 Reblogged from brklynbreed.tumblr.com. So hot.

Occasionally I post something original, but mostly I just log on to my dashboard when I’m waiting around for something and reblog hot pictures others post. 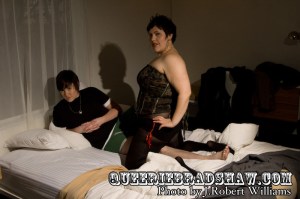 Example of an original picture I posted.

The Queerie Bradshaw tumblr may eventually have substantial musings, but for now it’s full of eye-candy and that’s the exact reason why you should follow us.

Lauren Marie Fleming is a writer, speaker and motivator known for her intimate, informative and often hilarious look at sex, relationships and body-image. Lauren runs the critically-acclaimed QueerieBradshaw.com blog, writes for major news sources including VICE, Nerve, Huffington Post and Curve, and is the author of her memoir Losing It: My Life as a Sex Blogger. In 2013, Lauren founded Frisky Feminist Press (FriskyFeminist.com) as a way to enhance conversations about sexuality through educational guides, online classes and entertaining publications. A law school graduate, Lauren has spoken all over the United States and is internationally recognized for her dynamic, engaging style. In everything she does, Lauren’s goal is to educate, remove stigmas and encourage people to achieve their desires.
View all posts by Queerie Bradshaw →
This entry was posted in Announcements, Featured, Other and tagged hot queers, photos, Tumblr. Bookmark the permalink.